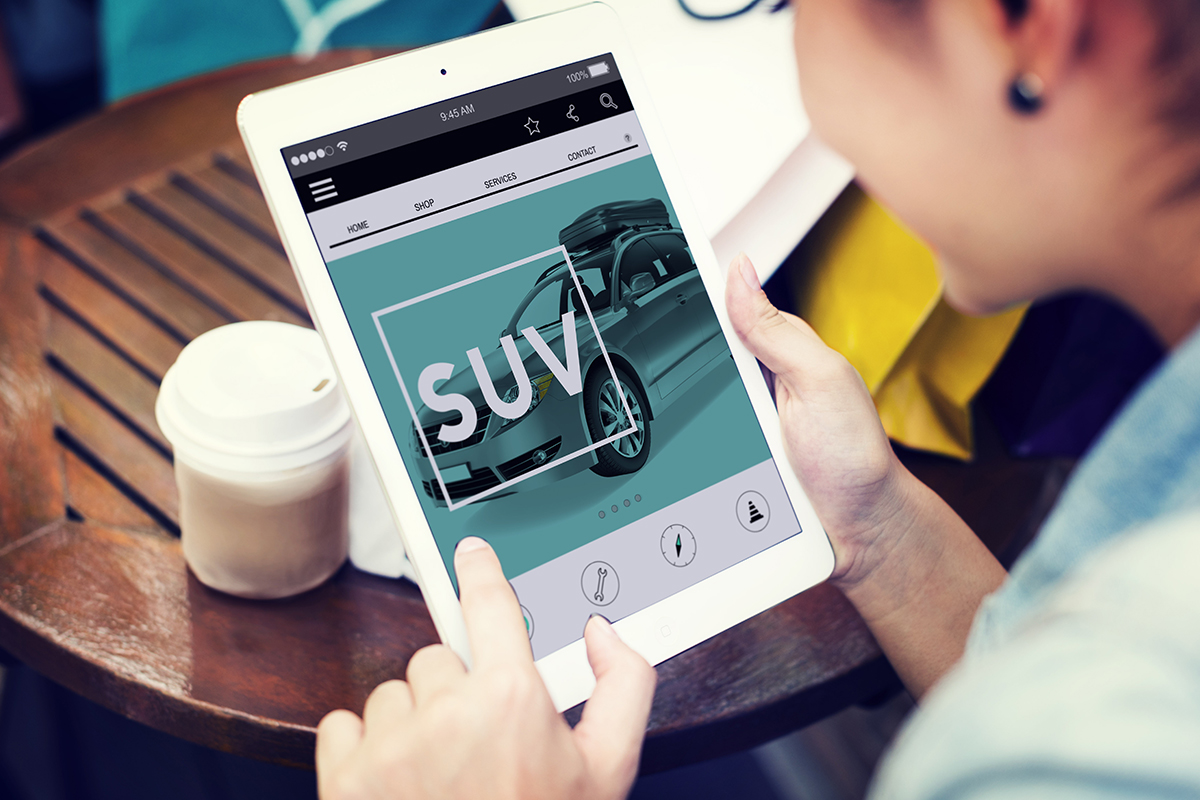 Hybrid sports utility vehicles (SUVs) are becoming more popular and there are many different reasons to consider making the switch to a hybrid vehicle. There’s not much of a difference between a hybrid and conventional vehicle, other than a hybrid engine is quieter.

Some hybrid vehicles can travel up to five hundred and fifty miles between trips to the pump, which helps to save you both money and time. Plus by owning a hybrid vehicle you will be helping to protect the environment. The best hybrid SUVs can lower gas emissions when compared to a conventional vehicle by between nineteen and twenty-one percent.

The following are the top three hybrid SUVs for 2019:

This is an all-new crossover and is an excellent budget-friendly vehicle and costs less than twenty-one thousand dollars for the base model. The fully loaded models are available for around an additional nine thousand dollars.

It is estimated that the Kona will have a range of two hundred and ten miles from its 64 kWh battery pack. With the Kona being aimed at younger purchasers, it will be available with a choice of fun paint options.

Along with plenty of convenience and safety features expect the Kona to have a touchscreen infotainment system, as well as, Apple CarPlay and Android Auto compatibility, plus a rear-view camera as standard equipment.

Other equipment options that should be available on the Kona include a premium sound system, a large touchscreen, along with blind spot monitors. It is unlikely that you will find a hybrid SUV that’s affordable as the Hyundai Kona.

The Kia Niro Plug-in Hybrid was originally a conventional hybrid, but in 2019 there are two versions available. Both versions are capable of developing 139 horsepower from a 1.6-L inline-four engine and an electric motor. The plug-in hybrid model has an all-electric range of twenty-six miles from a 60-hp electric motor. The Kia Niro Plug-in Hybrid has an EPA rating of 105 MPGe, which makes it the most efficient SUV hybrid in 2019.

There is a choice of three different trim levels available, the LX, EX, and EX Premium. Some of the standard features will include forward collision warning, remote climate control powered by UVO eco, autonomous emergency braking. Technology upgrades available will include Android Auto, Apple CarPlay, along with device charging.

The 2019 Land Rover Range Rover P400e is looking like one of the best luxury hybrid SUVs available on the market. The version for 2019 will come with a 4-cylinder engine along with an electric motor that has 114-horsepower and a 13.1 kWh battery pack.

The output from the battery pack will be impressive and the P400e will have one of the best fuel economies within the range. The center console will have the Range Rover Touch Pro Duo infotainment center, along with two 10-inch high definition screen displays. To improve legroom, increase the space available for reclining and make it much easier to get into the P400e there are all new seats for 2019.

The essay writers for hire have come a long way since the old days when all was done manually. These days, paper writing service you can find a number of people that are specialists in essay writing and understand how to write well on different subjects. The world of writing has changed a great deal and today it demands not just superior writing skills but also great research skills. The new task requires the ability to gather information and make judicious use of the data.